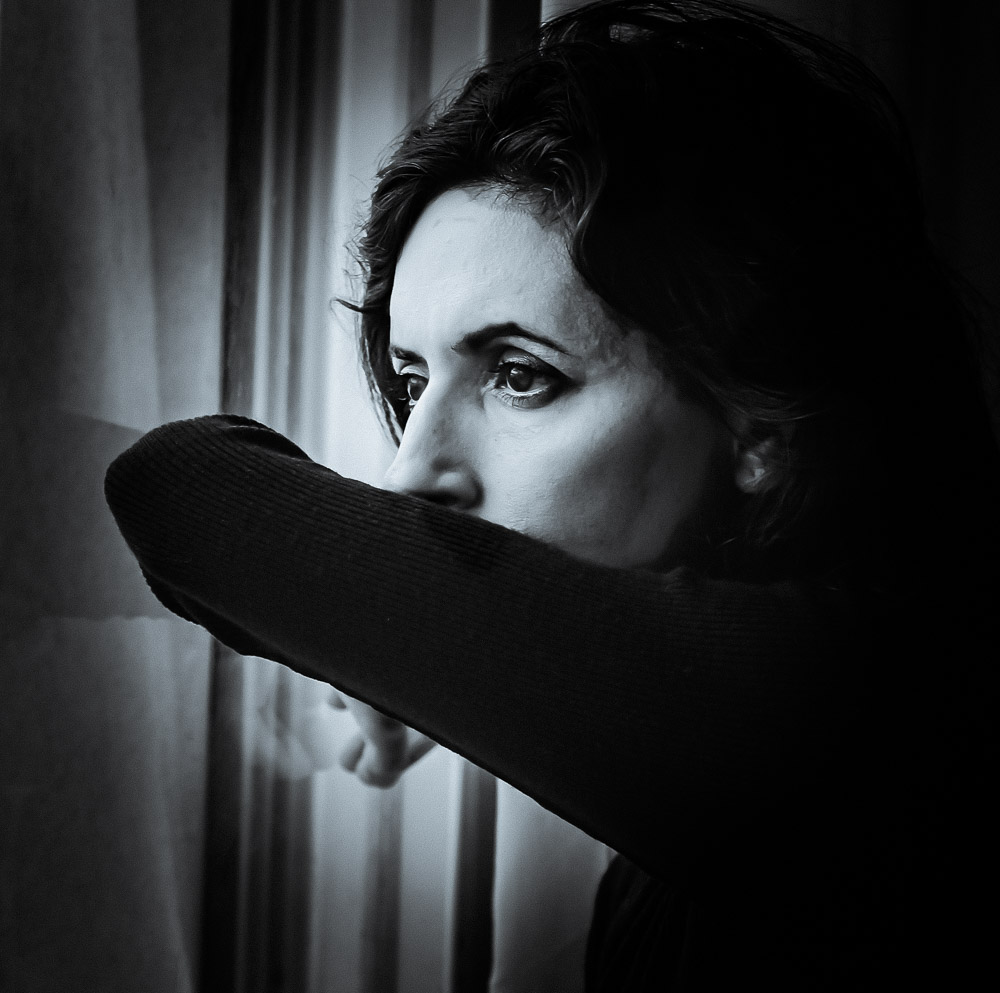 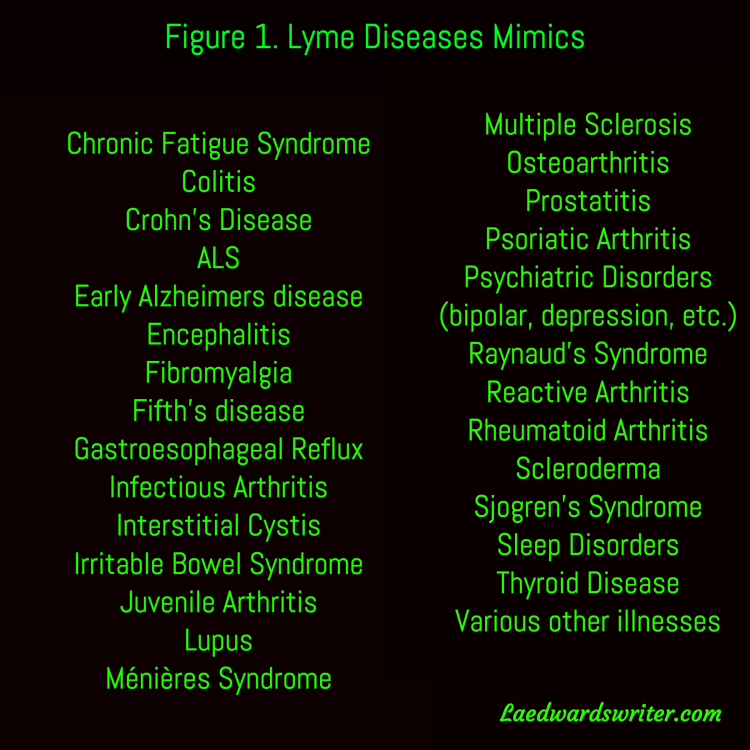 My Lyme — My Voice
By Sarah

My name is Sarah. I am an advanced education medical assistant, laboratory, and IV technician. I have worked in the medical field for some years, in many trauma centers and clinics.

My journey into the ‘real’ world of Lyme disease began with my love for documentaries. My husband and I watch them regularly, and one night in February was no different. We came across a documentary called “Under Our Skin.” As we watched, I was shocked by what I watched. Working in the medical field I of course had heard of Lyme disease, and even had observed the “Bulls Eye” rashes on patients. But like most people, I was unaware of the full ramifications of the disease and thought it simply was a rash, accompanied with flu like symptoms and easily cured with a short course of antibiotics. Boy, was I ever wrong? I learned a lot from this documentary, and through much of it I found it hard to believe in this day and age so much disinformation, lies, and cover-ups  occur in medicine. I found it difficult to get it out of my mind.

The following day, I went to work and was pumped. I wanted to observe the spirochetes, the Borrelia burgdorferi bacteria, the corkscrew-shaped bacteria that travel from the tick’s saliva and mid-gut into the bloodstream of the human host. I wanted to see these spirochetes under a microscope. It was all I could think about, so much so, I struck up a conversation with a fellow tech who, low and behold, had watched Under Our Skin the night before as well. Wild! We discussed at length how ‘our eyes had been opened’ and clinically how mysterious this disease was and all that it entailed. We drew each other’s blood to run tests on each other, and we were negative, but eventually we were able to see a positive sample come into the lab.

I eventually moved on from that hospital, when I was hired as an IV/laboratory technician to manage the clinical services offered at a local clinic, in Tigard, Oregon. My new boss happened to be a world-renowned doctor who specialized in Lyme disease and it’s associated co-infections, Dr. Stacey Raffety. There are no coincidences in life. While I came to this clinic with years of experience behind me, and the education into the world of Lyme disease has been life changing.

Treating patients with Lyme disease is difficult. Because one comes to love the people you treat and to see how they suffer and what they go through is nothing short of heart wrenching.

Most patients are in pain from head to toe, all day, every day and require the highest doses of pain medication on the market to just get through each day. The symptoms are many. Some included incredible pain, skin rashes/lesions, vision loss, mental breakdowns, sensitivity to light/sound, and chemical sensitivity. One patient was so sensitive to chemicals arrived for their appointment and had a seizure in the hallway of our clinic because a block away an entire building was sprayed for ants.

When I first began working at the clinic we had a patient who had been previously diagnosed as having Multiple Sclerosis (MS). She was in a wheelchair and brought with her MRI results which the radiologist confirmed a definite diagnosis for the disease. The woman was not convinced and came to see Dr. Raffety for a second opinion. After a thorough evaluation, Dr. Stacey Raffety suggested her symptoms were more classic of Lyme disease and not MS. She prescribed a long course of IV antibiotics and homeopathic tinctures, as time progressed the woman’s condition improved and at the end of her treatment she was walking. Her Lyme had gone into remission. Upon one final MRI, her brain lesions had vanished which confirmed Dr. Raffety’s suppositions of the earlier misdiagnoses of MS.

Another patient, a young mother, was so ill and also diagnosed with MS. She couldn’t speak, she also was wheelchair bound, and quite frail. I thought there was very little hope she would ever recover. With appropriate Lyme protocols, she has also had gone into remission and was able to return to a normal life and play with her two young boys.

Those are but two of the simple cases. There were others where recovery wasn’t as easy. In one instance, damage from the Lyme disease to one women’s body was irreversible inside and out. It was cases like that one which were the hardest cases to observe. People who would come for treatments week after week so desperate to regain their lives continued to suffer because they had sought treatment too late, and others were dying.

Then there is the financial aspects of the disease. Treatment for Lyme disease is expensive, largely because insurance won’t pay for the treatment, or the naturopathic and homeopathic medications used effectively to treat both Lyme and its co-infections. People run out of money, and no longer could afford the costly medication that could have been lifesaving.

This brings me to one of the hardest aspects of my work — the lack of recognition — not for me, but for those fighting Lyme disease. To watch patients suffer daily and told their condition was in their head, or there was no such thing as chronic Lyme disease, or there was no treatment for them was appalling. I saw first-hand the damage of an illness that supposedly did not exist. The array of seizures, vomiting, losing bowel function, suffering in pain, losing the ability to speak, walk, the chronic fatigue, and starvation due to the bodies inability to absorb nutrients, auto-immune disorders, skin burning rashes, etc., But, yet, none of these conditions were real? Mind blowing. Then to have insurance companies deny claims for chronic Lyme disease because they couldn’t pay for claims for a disease the CDC didn’t acknowledge.

I informed him, “your statement didn’t make sense.” I further explained to him “we have airplanes full of passengers that can fly around the globe in less than one day, and you’re telling me that not a single tick has hitched a ride outside of Connecticut in the last 40+ years? That doesn’t even make scientific sense.”

Patients who suffer like the multitude who are suffering from Lyme disease should not have the added stress of having the very disease they suffer from be disregarded, or not believed.