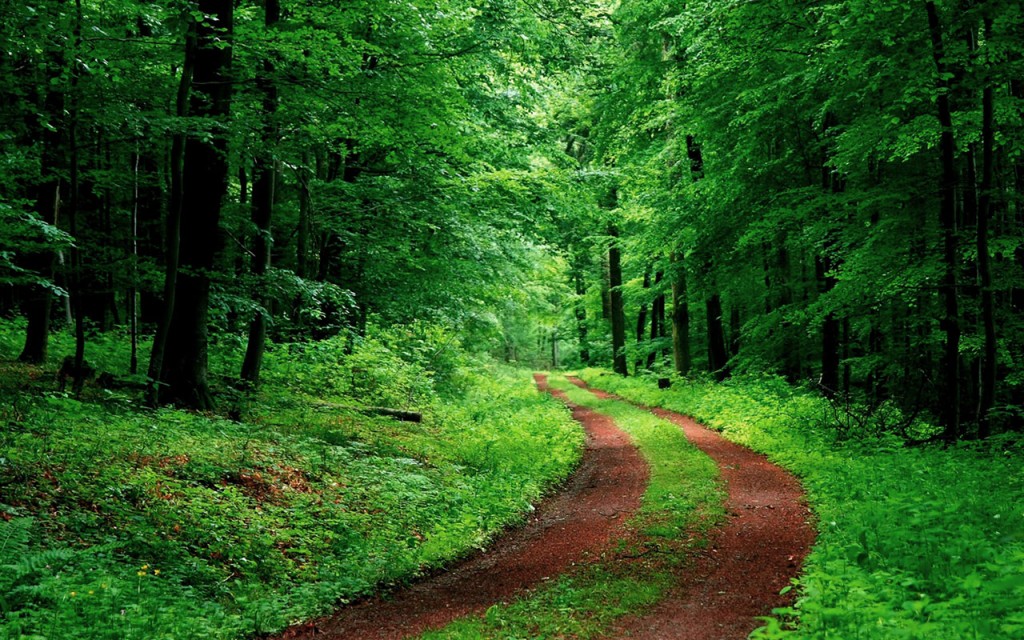 If you find a tick adhered to your skin don’t panic. You likely won’t know how long it has been there. If you do. Great news. This will give your doctor and scientist important information on how best to treat you and if you know where in the woods or outdoor location you were when you discovered the tick bite that will also be helpful especially if the tick bite comes back from the laboratory testing positive for Lyme disease or one of the many co-infections of Lyme disease. This will provide invaluable information for researchers.

Do not remove the tick yet. You must be careful the tick is removed correctly or your new unwanted friend will leave you a wee gift  — barbs or harpoons or further infection — and you don’t want to have either.  If broken harpoon mouth pieces fester with an infection the potential for Lyme disease or other disease is great. I speak from experience, at least on more than one occasion. Wait to remove the tick until you can do so properly. While your instinct is to immediately brush off the pesky little beast. Wait.

First, do not touch the tick or brush it off with your hands. That tick it is a vile creature but the worst thing you could do is flick it off or use your hands to grab hold and rip it from your body. Doing so, places you at further risk of infection or the spread of toxins and other potential pathogens to others. If you weren’t the one with the original tick bite, you risk infecting others including yourself. You need or should have the proper tools with you including a pair of Nitrile gloves, (these are the very same used by your doctor or hospital staff and are latex free and can be purchased at any pharmacy along with alcohol swabs).

How to Remove a tick 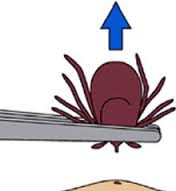 Thanks and good luck.

Lyme disease (LD) is the most virulent infectious disease epidemic to plague the United States since AIDS/HIV during the 1980s and early 1990s. This disease is a tick-borne illness transmitted by the Eastern black-legged deer tick, Ixodes scapularis and the pacific variation I. pacificus. While I. scapularis and I. pacificus were once believed the only two species of ticks to carry the spirochete known as Borrelia burgdorferi (Bb), 37 known species are known, 12 of which are Lyme related, and an unknown number of genomic strains.

While the deer tick is the primary vector responsible for LD, some studies suggest other blood vectors can transmit Bb: mites, fleas, and mosquitoes. More research is needed to verify. One item of interest is the fact there is significant research to support evidence which documents pregnant women who are infected with LD, can pass Lyme disease to her unborn child through the placenta. This makes it possible for the pregnancy to end in miscarriage, stillbirth, and birth defects. Of those children who seem to be healthy often can develop Lyme later in life. Some doctors believe other human-to-human transmission is possible via sexual intercourse but more research is needed.

Ticks that carry Bb also carries can spread seven different co-infectors. Four of the most problematic are Babesia, Bartonella, and Erichiliosis and the newly discovered  Powassan virus identified in I. scapularis. While this new virus is present it by no means affects as many people as the first three.

That said, LD is an epidemic across the entire US, and pandemic within in the Northeast and Upper Midwestern US, as well as many states in the Southeastern US and Pacific Northwest. The disease found in every state. In the US, the CDC estimates that the annual number of new cases of Lyme disease in the US exceeds 300,000 and as high as one million cases per year in the United States alone. This figure does not include the thousands of cases that go unreported or misdiagnosed; numbers continue to climb at alarming rates each year;  five times higher than new AIDS cases. Lyme disease has become the most virulent vector-borne disease in the history of United States and world-wide. This year will likely be unprecedented simply because of the change in weather patterns. If these patterns continue to change the number of tick-borne illness’ world-wide number will likely approach a half billion to one billion infected with Lyme disease.

Bb has developed a defense mechanism, similar to Syphilis. Like Syphilis, Bb evolves into at least three stages in its life cycle. Once the bacterium enters the bloodstream it continues to morph and mutate for as long as it remains viable inside the host’s bloodstream. Bb also crosses the blood-brain-barrier like its cousin, and unlike any other known bacterium in existence. From the research learned from Syphilis. Scientists have been able to understand how to treat the disease. More funding is needed to support Lyme disease research.

One of the issues with treatment is the longer the tick is embedded, the greater chance the spirochetes have crossed the blood brain barrier. When this occurs, the spirochetes immediately bore into the various organs within the body or change-form and go undetected. When this situation occurs, the spirochetes are no longer within the bloodstream and do not respond to antibiotics. Antibiotics made useless unless specific enzymes are given to specifically break down the biofilm, which surrounds the newly developed spirochete cyst, a defense mechanism the spirochetes use when they detect a threat (antibiotics). This is in part why it is so difficult to detect and why antibiotics used long-term need to include an enzyme to break down the bioflim. It is also in part why the disease is so contentious.

Stages of B. burgdorferi

It’s not my intent to scare you, only to make you aware of the seriousness of this disease so you maybe can understand it is a lot more than a simple bug bite.  Also to understand how terrible it is for those who battle this disease. I have a lot of information to share and will continue to post in the pages sections. Depending on my health post should be fairly regular so you can understand the disease, protect yourself, and have fun, all while preventing tick attacks.

House of Thoth info will also be coming too!

Thanks for listening any questions send me a note and I would be happy to answer them.